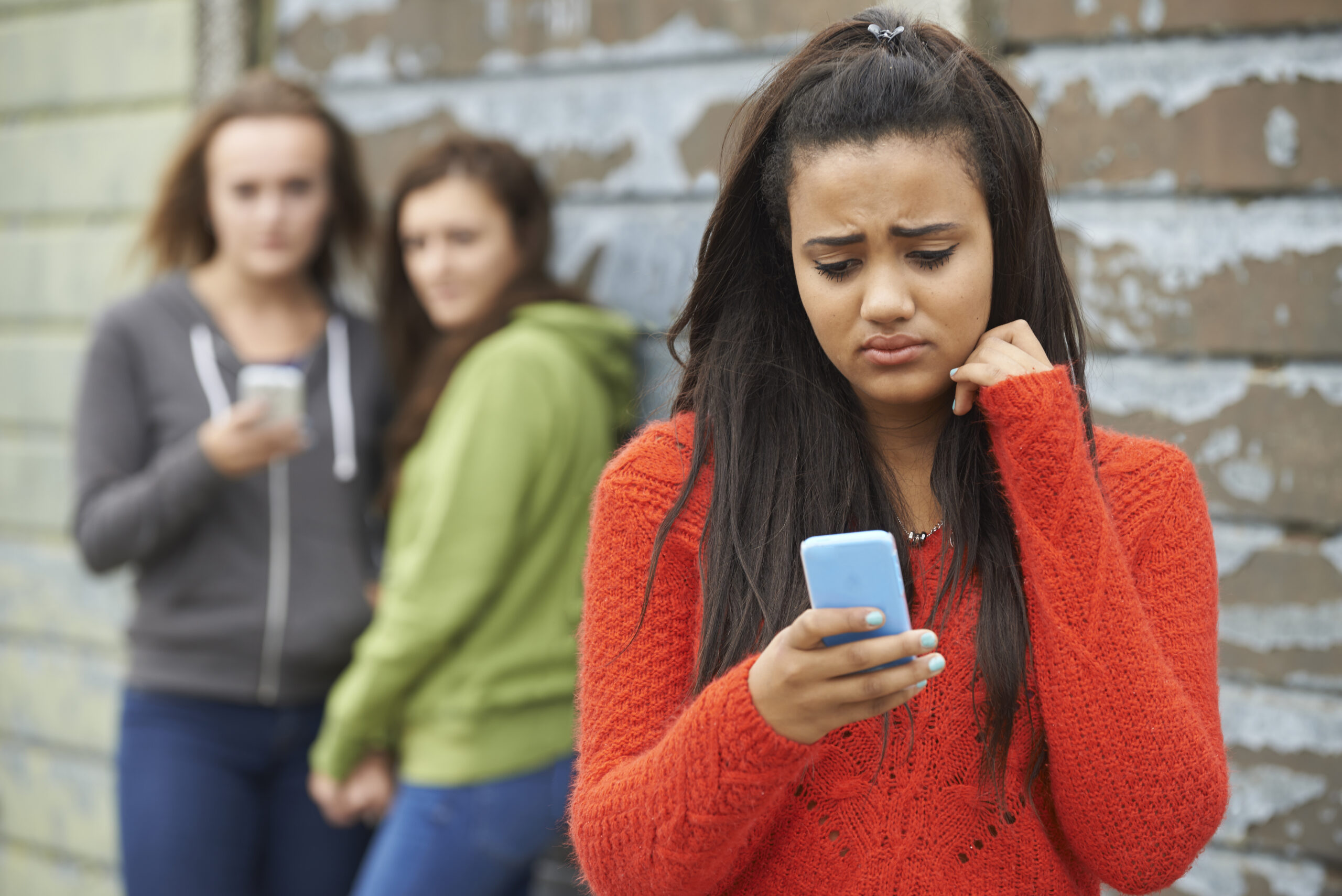 How to Stop Cyberbullying on Social Media and Online Learning

In March 2020, everything changed when schools closed and students transitioned to online learning. Not only were kids taking classes from their computers, but they were also connecting with friends across social channels more than they otherwise would. Most kids relied on the web to fill social and emotional needs that they weren’t getting through virtual school.

Unfortunately, this increased time spent online – that continues today as Pinellas and Manatee County Schools develop a plan to return to school in the fall – also led to an increase in cyberbullying. Many parents found themselves comforting their kids over mean comments or were left wondering why their teens were suddenly so secretive online.

If you want to protect your child from cyberbullying, you need to know what is happening on the web. Learn more about this problem and how you can fight against it.

The organization StopBullying.gov says cyberbullying is bullying that, “takes place over digital devices like cell phones, computers, and tablets.” It can occur through, “SMS, Text, and apps, or online in social media, forums, or gaming where people can view, participate in, or share content.” Almost any location online can be used for cyberbullying.

The act of cyberbullying involves posting negative, harmful, or false information about someone else. This can be a patently false statement about someone or can involve personal information that one party does not want to get out. There are many forms of cyberbullying, but some of the most common include sending intentionally hurtful messages, spreading rumors or lies online, or sharing images and videos that are intended to humiliate someone.

Cyberbullying has become popular on the web as teens feel like they have more privacy than they really do. The internet feels like a private, temporary place when the opposite is true. Not only does the content you post online stay on the web forever, but many adults can easily access the conversations and images. A recent survey from Common Sense Media found that 52% of parents are aware or extremely aware of what their kids do, but only 30% of teens think their parents are very aware of their kids’ activity.

Read more: cyberbullying isn’t the only threat to kids online. Check out our resources for safe screen time.

Who is Affected by Online Bullying?

For the past decade, parents have considered cyberbullying a teen issue. Younger kids don’t spend as much time online and are more likely to be monitored. Plus, children are more likely to play games online, rather than enter chat rooms and social media outlets like tweens and teens. However, research has found that kids as young as six have experienced cyberbullying – which is becoming increasingly likely as children of all ages log in to virtual school.

As an adult, you can see that cyberbullying doesn’t stop when you leave high school. Many people in their twenties and beyond feel pressure to photoshop images or will attack others online in a nasty and unwelcome format. Unfortunately, many of these adults didn’t grow up learning about cyberbullying. Fortunately, we can prepare the next generation to defend themselves and avoid these dangerous behaviors.

5 Tips for Parents to Prevent and Stop Cyberbullying

Cyberbullying is almost impossible to stop – kids will always send cruel messages with the intent of hurting others. However, you can prevent your child from engaging in cyberbullying and be available to stop the abuse before it becomes severe.

If the cyberbullying continues, work with the school or the local authorities. The cyberbullying your child receives could be illegal as there are several laws in place to protect minors. Plus, some schools may take action if it means protecting their students.

Your Kids Can Be Part of the Solution

Cyberbullying can have long-term effects on students of all ages, genders, and backgrounds. However, students of color, women and girls, and members of the teen LGBTQ+ community tend to face worse comments and bullying than their peers. Teaching your kids how to avoid cyberbullying is important, but you can also help them stand up to bullies and stop cyberbullying in its tracks.

The Cyberbullying Research Center has tips for parents who want to stop cyberbullying. It also has guides for teens and educators to identify and stop this toxic practice. Use this resource to help your child grow into an ally to help others, not a bystander or accomplice to bullying.