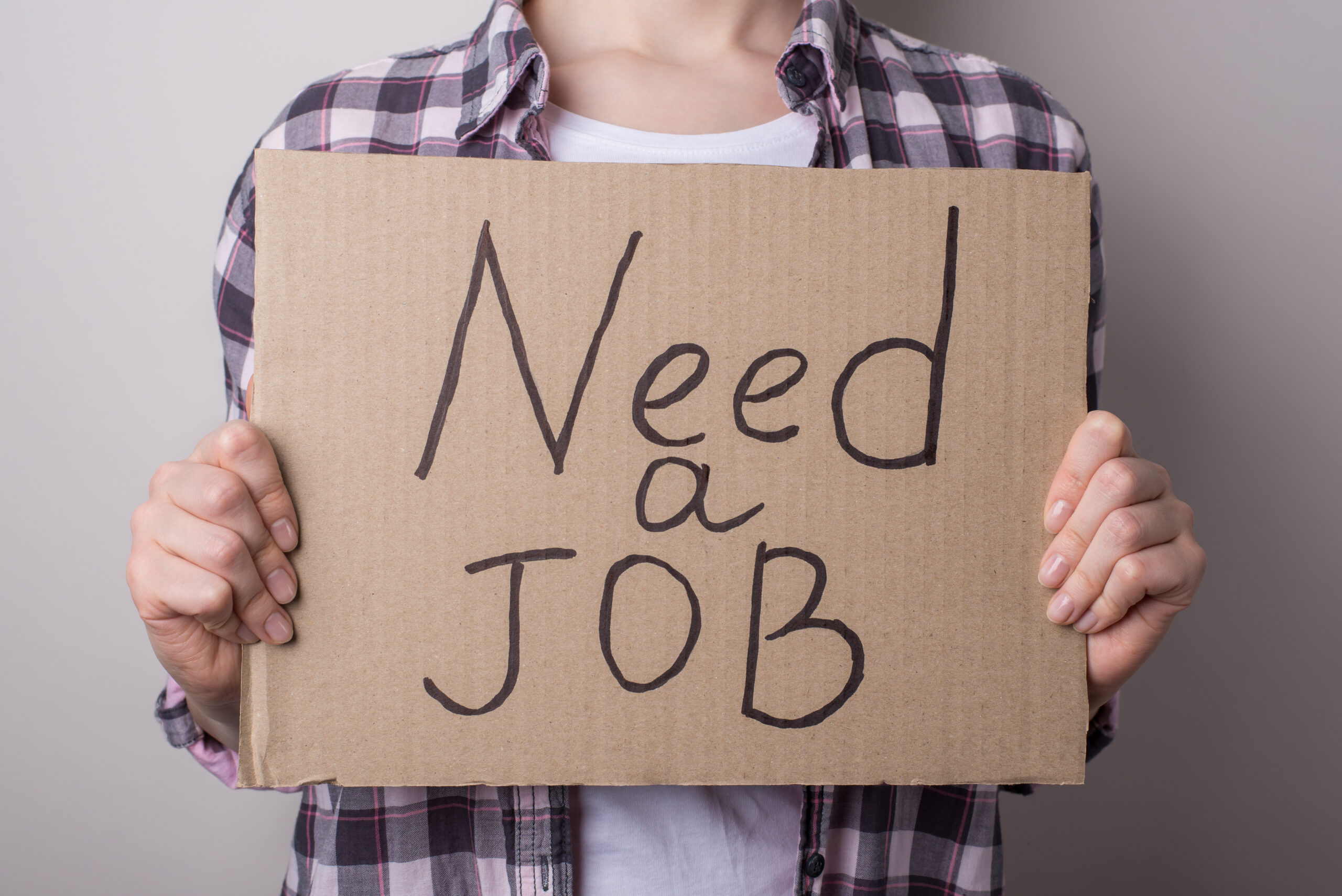 Why Homeless Teens Can’t Get Jobs

At Family Resources, we work with teens and young adults who come from different backgrounds. Some are in a state of shock after running away from home or getting kicked out. Others are determined to build themselves up. They want to finish school, find work, and enter adulthood on their own terms.

However, finding a job isn’t easy if you’re homeless – and keeping it is even harder. Let’s consider why homeless teens can’t get jobs because of barriers that most people with a stable place to stay never think about.

Most Employers Require Addresses and IDs to Apply

Most homeless youth are caught in a catch-22 in the job application process. They want to get a job so they can rent a place to live but they can’t get a job without a place to live. One of the first questions that most employers ask is for your address. This question isn’t intentionally malicious: employers use employee addresses to set up payroll systems, send tax documents, and establish emergency contacts. If a company can’t fill out this information, they likely won’t hire the candidate.

Homeless teens that live in temporary housing (either staying at a shelter or couch surfing with a friend) oftentimes can’t put down those addresses during the application process. They have no claim to those properties and might not be there longer than a few weeks.

Along with an address, employers also often ask for proof of identification in the application process. This confirms the residency and identity of the applicant. A homeless teen might not have a driver’s license without access to a car to learn from or they might have lost their ID while living on the streets. Most runaways are in a state of distress when they flee their homes. They aren’t able to pack up their birth certificates and social security cards.

The lack of address and identification stops the application process before the teen can make a good first impression.

Even if a homeless teen can secure an interview, arriving at the appointment with a good first impression isn’t easy. Think about the basic interview tips you read the last time you had a job interview. Did you print off extra copies of your resume? Did you find a suit or a nice outfit to show that you are a professional? Imagine how much harder this process would be if you didn’t have money for clothes or access to a shower, much less Internet access to create and print your resume.

In a competitive job market, employers often make snap judgments about who to hire. This makes them less likely to hire a teen who arrives in worn-out clothes without a resume or pen to complete forms. Even if that homeless teen lands a job, they face uphill challenges with affording their uniforms, keeping them clean, and arriving to work well-rested and ready to work.

Teenagers have a bad reputation for being lazy and unreliable. This has been a trend since before Gen X and the stereotype continues to be passed down with each generation. However, today’s teenagers aren’t lazy at all. In an article for the Washington Post, Jeffrey Selingo explained why fewer teens are looking for work:

With all of these factors working against teens, it’s no wonder that so few can balance school and work.

Then build on the added stressor of being homeless.

Not only does living on the streets or couch surfing make completing school and finding work almost impossible, but it also adds another stereotype to applicants. The “lazy homeless” is an incredibly misinformed and damaging stereotype. It overlooks the exhaustion that comes from lack of sleep and nutrition. It ignores the daily fight to find comfort and shelter. It forgets the emotional trauma that pushed that individual to the streets in the first place.

When a young person applies for a job as both a teenager and homeless, they are facing multiple preconceptions that don’t reflect who they are. This is why homeless teens can’t get jobs.

Running away from home or getting kicked out is traumatic for kids and teens. Even homeless youth who come from close family relationships (like those who stay in shelters together or who get split up temporarily) can experience high levels of fear, anxiety, and depression.

One report on the predictors of post-traumatic stress disorder found that the general population of teenagers has a PTSD rate of  6.3% to 7.8%. However, this number skyrockets to 36% for runaway youth. Homeless teens are trying to work through their current life situation while potentially facing sexual and physical abuse on the street.

Even after teens find help through Family Resources and other organizations, the effects of their trauma can linger. This makes it harder for them to report to work and keep moving through their shifts as if everything is okay.

We Help Homeless Youth Where We Can

At Family Resources, we strive to help teens and homeless youth ages 16-24 find a safe place. We provide showers and opportunities to do laundry at our Safe Connections center. We have computers for teens to work on their GEDs and apply for jobs. We also provide counseling services so teens can take the first steps to face their past trauma and work to overcome it. This isn’t an easy process, which is why our mental health professionals work carefully with each teen they meet.

Telling someone to “just get a job” when they are homeless isn’t a simple process. Homeless teens can’t get jobs because there are countless factors working against them in the application process – and even more battles to face once they are hired. However, employers who approach homeless teens with empathy and understanding can help them retake their lives and move forward.