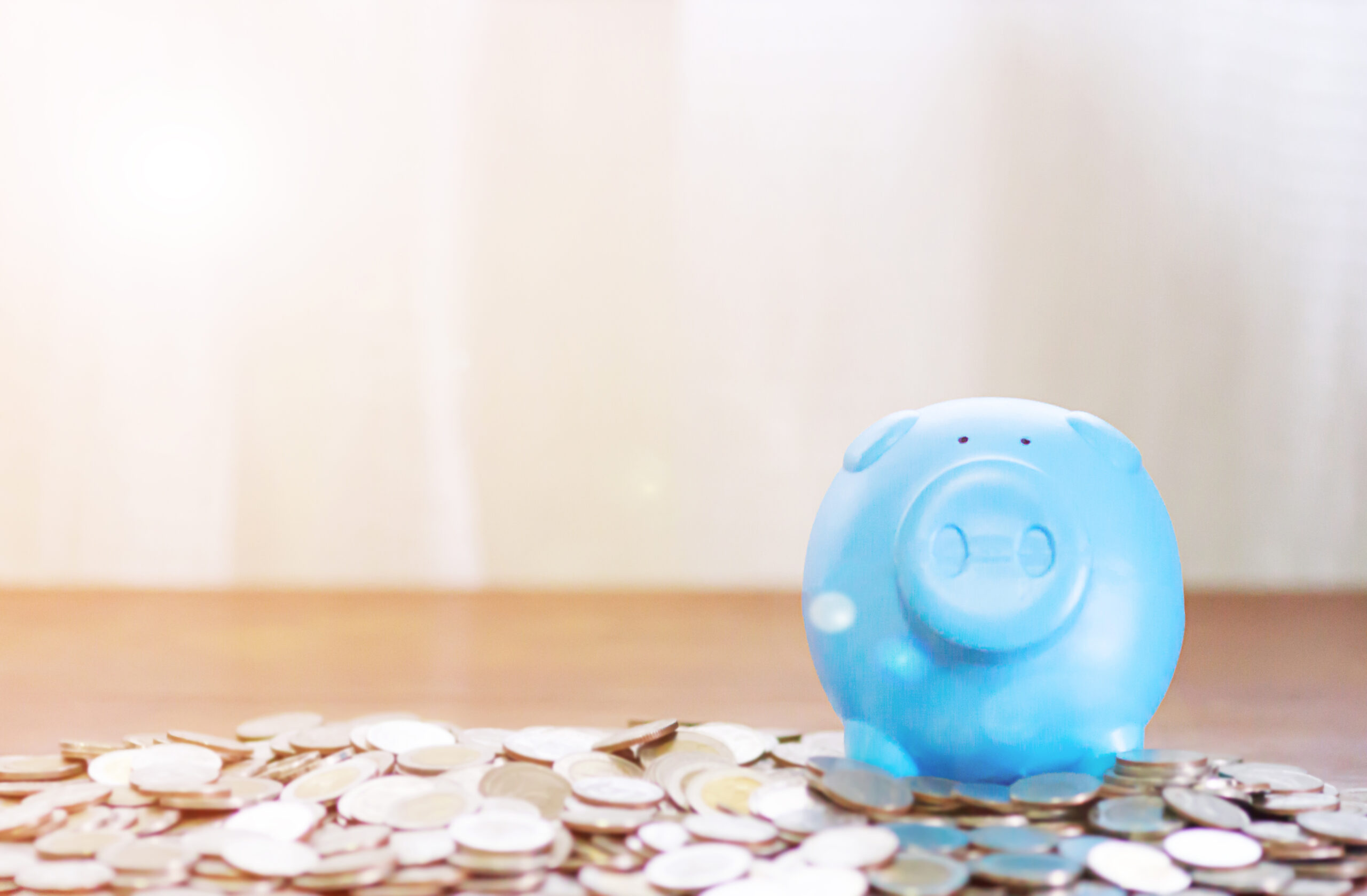 Psychology Series: What is Financial Abuse and How Does it Impact Teens?

Abuse comes in a variety of different forms. While you might immediately think of one partner physically striking another or making verbal threats, abuse is often more subtle and harder to identify. The bruises show up in places that are easily covered while the abuser gaslights their partner, convincing them the problems are in their head.

Financial abuse is another issue that is not easily seen. Many people aren’t familiar with the signs of financial or economic abuse, which means fewer people can identify toxic behavior in their partners or their friends. Understanding financial abuse and how it affects young people can help parents protect their kids while empowering teens to leave toxic relationships.

Keep reading to learn about teen financial abuse and how you can prevent it.

What is Financial Abuse?

There is no singular way to commit financial or economic abuse. Abusers will go after various forms of income that their victims have and find ways to control what happens to their money. A few common forms of financial abuse include:

As you can see, not all financial abusers will withhold funds or take out credit cards in the names of their victims. Instead, they may look for more subtle ways to limit their financial freedom. By convincing someone that they don’t need to work, the abuser makes the victim reliant on them, even if the abuser promises to take care of their partner and give them a comfortable lifestyle.

Financial Abuse is Often Used Alongside Other Forms of Control

Financial abuse often occurs with emotional or physical abuse. The abuser may tell the victim that they are not capable of handling their finances or accuse the victim of hiding something if they aren’t transparent about what they spend money on. The abuser may also make physical threats in order to take control of the money.

Teen financial abuse can also be tied to sexual abuse. Many women have reported that their access to money was based on whether or not they had sex with their partner. Some teens may feel pressured to commit sexual acts before they are ready or with a partner they don’t feel comfortable with because that person bought them dinner or gifts and then expected some sort of payment in return. This can also create an expectation in some people that any gift or act of kindness must be repaid physically.

Other Forms of Abuse Can Still Impact You Financially

There are some instances when an abuser directly intends to limit the financial freedom of their partner. However, there are instances when emotional and physical abuse leads to financial problems for the victim. According to the Corporate Alliance to End Partner Violence, 64% of abuse survivors said abuse impacted their ability to work and 40% reported that their abuser harassed them at work either on the phone or in person.

The mental toll of emotional abuse, neglect, gaslighting and other traumas can prevent victims from focusing throughout the day. Their work performance suffers, putting their job at risk. Additionally, physical abuse can prevent people from working, either from the pain from the injuries or the desire to stay home and hide them. In this way, the abuser commits financial abuse because their victim needs to stop working and becomes dependent on them as a result.

As teens enter the dating world, they start to learn how to handle finances as couples. They work together to determine who is going to pay for what and what kinds of expenses the other person can afford. You may not think that financial abuse is common in teens – especially those who are still mainly reliant on their parents for support – but you can start to identify it if you know what to look for. A few signs of teen financial abuse include:

Even if your teen only earns a small amount of money at a part-time job, they may be expected to pay for every part of the relationship or ask permission before spending their earnings. Many teens and parents overlook financial abuse because they aren’t familiar with the warning signs. If you financially support your teen, you may not know where their money actually goes.

Even if your teen only has a small allowance, their partner may have more control over their money than you realize. At Family Resources, we take teen financial abuse seriously and have dedicated one of our Healthy Relationships courses specifically to helping young people with finances in relationships.

Our Money Habitudes class is a three-lesson series designed for individuals and couples ages 15-25. These classes are free for participants and provide insight into what a healthy financial relationship looks like.

Your teen’s first relationship will determine what they look for in a partner and what treatment they think is acceptable. Beyond talking to them about physical and emotional abuse, help them understand the seriousness of a financially controlling partner.