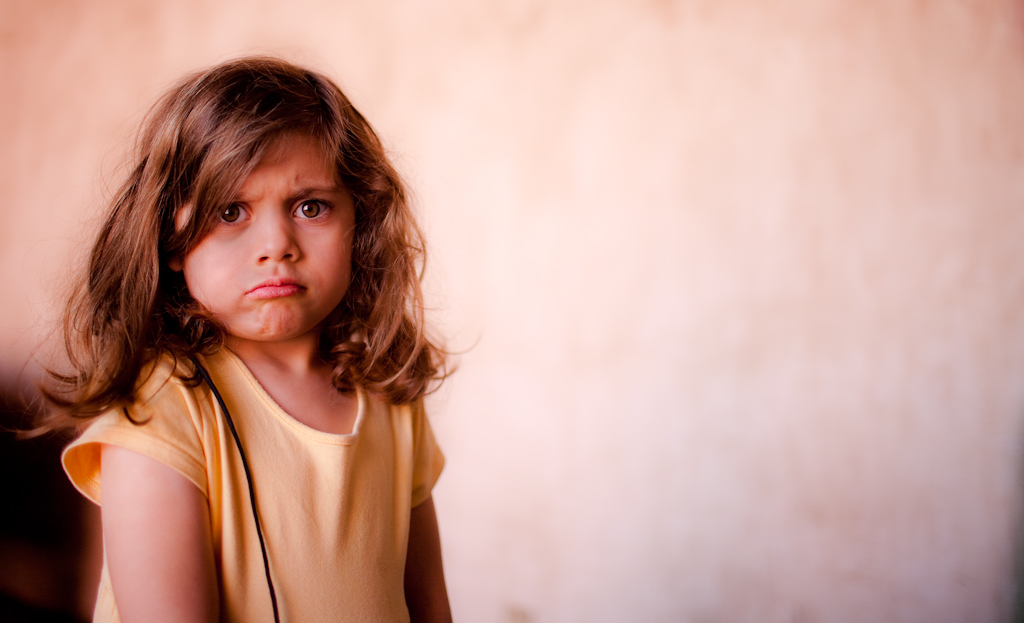 Almost every child goes through a phase when they throw temper tantrums. From the “Terrible Twos” to the “stress of a new school,” most parents hope their child will grow out of their anger and become calm and happy as they grow up. However, anger isn’t always a phase, and your child may be developing serious emotional issues. Here are 12 signs that your elementary-age child has anger issues that need to be addressed immediately.

1. Their Childhood Tantrums Extend Beyond the Expected Age

It is normal for kids to throw temper tantrums when they are young, but these tantrums typically end around the age of six. By then, most kids are able to understand their emotions or control themselves better. Temper tantrums are often the result of fatigue or an attempt at attention-seeking. If your child keeps throwing tantrums as they get older, they may be developing anger issues that will stick with them.

2. They Get Frustrated When They Can’t Win or Solve a Problem

Everyone gets frustrated when they can’t solve a puzzle and every child likes to win; however, if their reaction is over-the-top then there might be a problem. Not only are frustration-based outbursts disruptive, they can also deter kids from investing in learning in the future. If every math lesson ends in tears then they aren’t even going to try.

3. Their Teachers Report That They Are Out of Control

Your child’s teachers work with dozens of students each year, which means they can see which kids exhibit normal levels of emotion and which ones take anger to the extreme. If your child’s teacher regularly sends notes home and requests parent-teacher conferences because your child is out of control, then you need to listen to them and take action.

4. Their Friends Don’t Want to Play With Them

Your child’s friendships can also give you insight into their anger issues. Do the other kids at school avoid your child and try not to play with them? This could be because they lash out at their friends, change the rules of games so they always win, or become sore losers. A lack of healthy friendships is an important sign that a child has anger issues.

5. They Blame Others for Their Problems

This is an issue that you may also see in adults who have anger problems. Your child will always play the victim or blame others for their problems. Have you heard them say things like “my teacher is out to get me,” or “Joe started it,” to take the blame off of themselves? They believe their anger is the result of not being treated fairly.

6. Their Behavior Is Dangerous to Themselves or Others

When a child has anger issues, their behavior impacts everyone around them. They may throw themselves on the ground and pound their fists or lash out at anything within reach. Your child may throw toys or look for something to hit or break while they are angry. This is a behavior that you need to stop immediately, before your child hurts themselves or gets into serious trouble as an adult.

7. They Use Spiteful or Foul Language When They Are Angry

Along with physical reactions, your child may try to use hurtful language to get a reaction from you or convey their anger. They will yell, use whatever swear words they know or can think of, and say things to deliberately hurt you.

8. They Look for Reasons to Get Upset

While minor issues may set them off, your child may actively be looking for reasons to get angry. This is because they have excess pent-up energy and emotions that they need to release — even if they aren’t expressing them in a healthful way.

Oftentimes, when a child has anger issues, they feel like they can’t control how they respond. They often express regret or remorse for how they acted, which makes them feel even worse about themselves. Unfortunately, this creates a cycle where they are likely to act out again because they feel inadequate.

10. They Only Respond to Discipline

When you ask your child to pick up their toys or get ready for school, how do they respond? It is not healthy to have to constantly order, beg, or even threaten your child with discipline to get them to do simple tasks. Make note if your child launches a full tantrum over being asked to do something simple.

11. Their Behavior Disrupts Your Family Life

Do you find yourself building your life around your child? Do you worry about going out to a restaurant and making a scene, or sit in the back of the church in case you need to leave during the sermon? These are all signs that your life is changing because of your child’s anger issues, which places an emotional and social toll on your life.

12. They Take A Lot of Your Time and Energy to Calm Down

Children with anger issues often need their parents and teachers to calm them down. Their tantrums can take 20 minutes or longer to end. During this time, the adults console, calm, and do whatever they can to make the tantrum end. They know that calming the child will take all of their attention in the near future.

What Can You Do If Your Child Has Anger Issues? If these symptoms sound familiar and you realize that you are building your life around an angry child, then it is time for a change. Breaking bad behaviors at an early age can prevent your child from getting into serious trouble when they grow up.

To reduce anger issues, sign up for the SNAP (Stop, Now, And Plan) Program through Family Resources. This is a free 13-week group program for kids age 6-11 and their parents where both parties learn how to control their anger and take control of their emotions.

You can give your child emotional control and take your family life back.