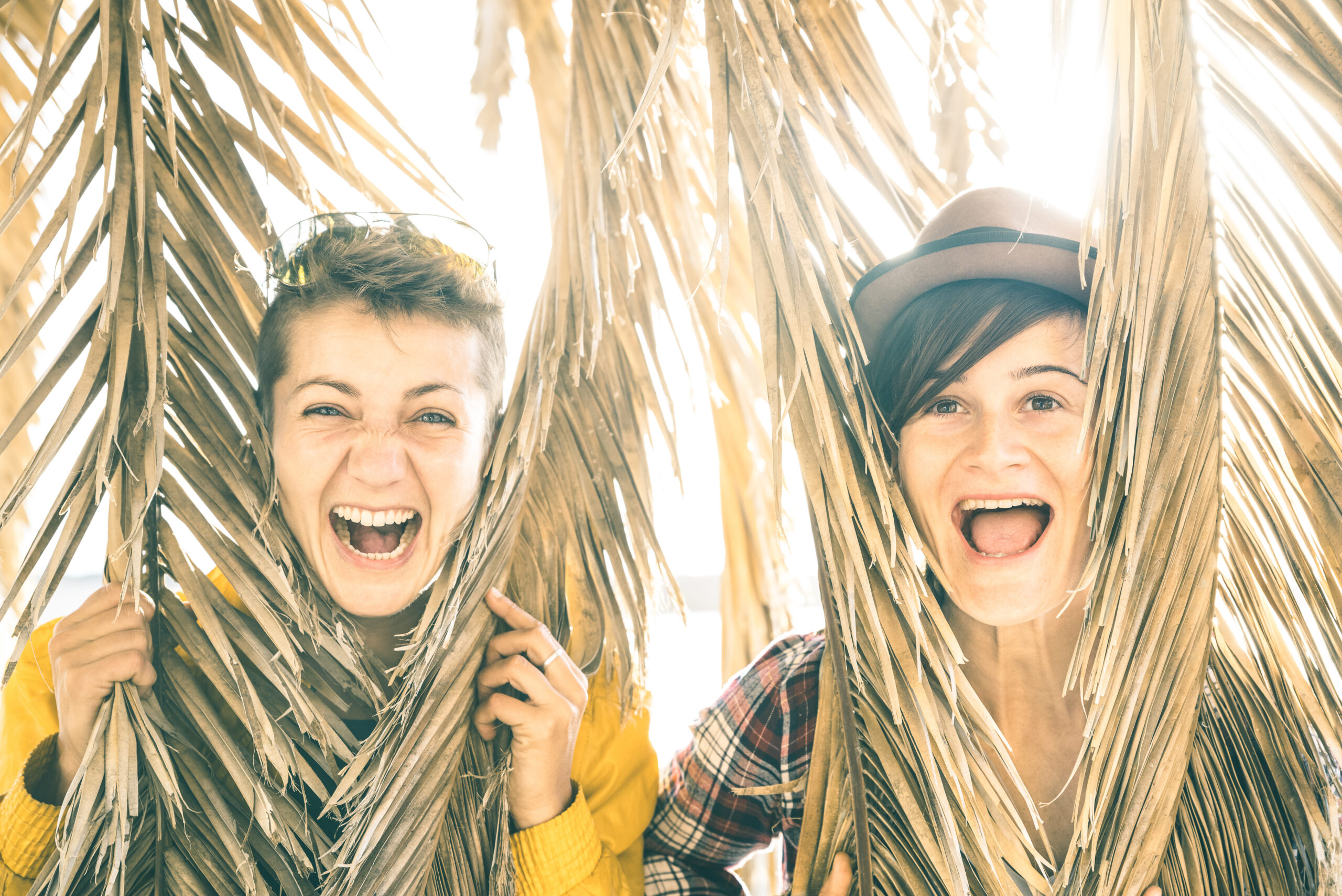 At What Age Do Kids Identify as Gay?

When did you first know that you were gay?

This is a question that plagues members of the LGBTQ+ community whenever they talk about their sexuality. Most people ask this question because they genuinely care, but there’s always the mental calculation between when someone knew and when they decided to tell others. Some kids know they are gay in high school but don’t tell anyone until years later. Others come out confidently at a young age as soon as they learn who they are.

The coming out stories of the LGBTQ+ community are a direct reflection of our society. As we approach Pride month, let’s look at how we treat kids and the assumptions we create about their sexuality. Most importantly, let’s identify ways to create a safer, more inclusive environment for all.

Society Treats Heterosexuality as the Norm

One of the main issues with tracking when kids start to identify as gay is that most people assume that all kids start out straight. It’s as if something happens when kids grow older to make them change – like a chameleon suddenly turning orange when it is supposed to stay green against a leafy backdrop. However, there is no magic switch or dramatic change.

“[American society] still broadly pretends that people are straight until, at some point after age 18, they proclaim themselves otherwise,” says Charles Dunst for the Atlantic. “Parents and schools have long recognized the need to accommodate nascent heterosexuality in wholesome ways—for instance, by organizing school dances… Queerness, in contrast, is widely understood to be inherently and only sexual; by this logic, all things LGBTQ should be relegated to adult spaces.”

Dunst makes a good point that society has no problem assigning heterosexuality from birth and treating it as the default preference. You see it in baby pictures where dads are told to lock up their daughters to keep the boys away while moms talk about how their sons are going to charm all the ladies.

On the gender side, you see these default assumptions in gender-reveal parties – along with the forest fires and explosions that come with them. All of these efforts are meant to celebrate a gender that the child might not identify with anyway.

These assignments force kids to decide that they are different and then use their knowledge of gender and sexuality to figure out why. We put the burden on them to come out and learn who they are, rather than creating spaces for self-discovery from adolescence to adulthood.

One Percent of Nine-Year-Olds Identify as LGBTQ+

The reality is that many kids know they are gay at a younger age than you might expect – even in elementary school. As of 2020, 5.6% of the population identifies as LGBTQ+ according to a study of 15,000 people by Gallup. However, by the time kids reached high school, a significant portion of this five percent understood their sexuality.

One study by San Diego State University surveyed thousands of youth across the nation. They found that one percent of kids ages 9-10 identify as gay, bisexual, or transgender. Aaron Blashill, one of the key researchers in the study, says this percentage is significant because the age group is so young.

“For so long, social scientists have assumed that there is no point in asking kids at this age about their sexual orientation, believing they do not have the cognitive ability to understand,” he said. “It is important to have a baseline to understand how sexuality develops and how it may change over time.”

Within the study, 24% of kids surveyed didn’t understand the questions regarding sexual orientation – possibly because of the way they were phrased. However, this data is still significant: kids are potentially considering their sexuality and learning about themselves at a younger age than previously thought.

48% of College Students Knew They Were Gay in High School

While a portion of kids identify as gay in elementary school, what is the age when most kids come out as gay? Like all adolescents, kids who identify as LGBTQ+ come into their own genders and sexualities at different times. Middle school, high school, and college are periods of confusion and “hormone soup” regardless of your identity.

That being said, some researchers from the Sexuality Information and Education Council of the United States talked with college students who identify as gay and bisexual to learn when they were aware of their sexual preferences. They found:

This data proves the vast majority of LGBTQ+ kids identify as gay before they leave for college – or identify their sexual preferences shortly after. There isn’t a coin that flips when kids turn 18 that determines whether or not they are gay.

There is No Set Age for Coming Out

Everyone is on their own path in life and many older adults are just now embracing who they are and coming out. In some cases, these older adults didn’t realize that opening up about being gay was an option. For many, they kept their secrets hidden for decades – even marrying straight spouses and having kids.

One man, Kenneth Felts, knew he was gay from the age of 12. He just came out last year at the age of 90. Felts kept his true love – Phillip – a secret for decades while he married a woman and lived his life as a pretend straight man. He just now felt comfortable talking about his sexuality with his daughter.

“As long as I was in the closet, all of my decisions — both conscious and subconscious — were guided by not wanting people to know I was gay,” Felts told the Washington Post. “All of that is gone. It feels like a load has been lifted.”

As a society, we can learn from Felts and other older Americans who were terrified of coming out in previous decades. We have the opportunity to teach the next generation about gender and sexuality in a balanced way. We can help kids and adults discover who they are – without pressure, shame, or assumptions.

Pride is a Celebration – And a Reflection

June kicks off Pride month and a host of events, parties, and parades that come with it. While many events were canceled last year because of the pandemic, this year is shaping to come roaring back.

However, for each grand parade or wild party, there is still a somber undertone. There are memories of missed opportunities and lost loves. There are emotional burdens of telling family members and facing discrimination. There are concerns for the next generation, but hope for their futures.

Think about Kenneth Felts at this year’s Pride celebrations and how we can create a safer, more welcoming world for kids who don’t want straight to be their assumed sexuality.