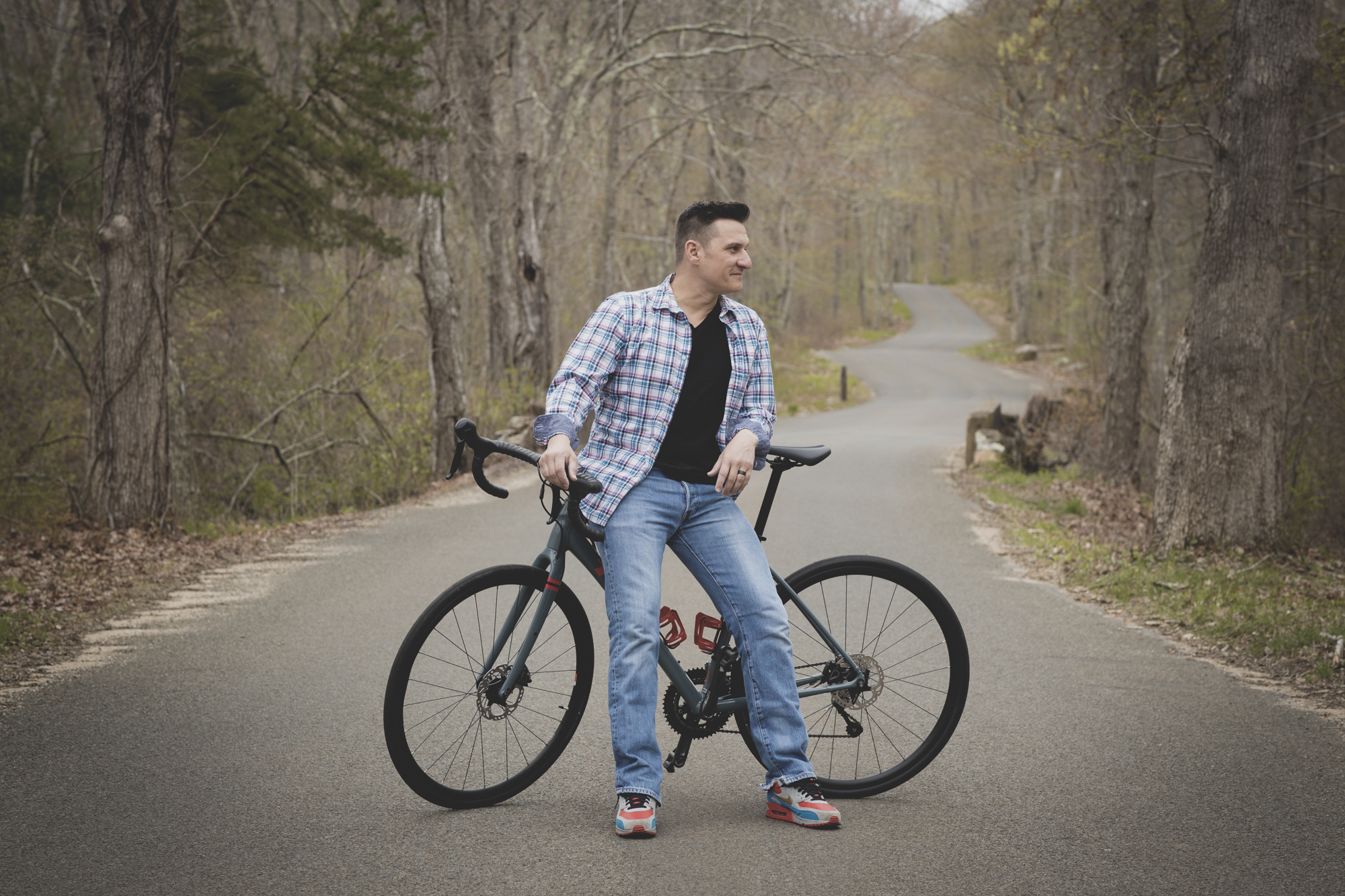 Meet Noah Ehlert: The Man Biking Across the Country to Support Youth Shelters

At Family Resources, we work with kids and teens of all ages to change their current trajectory and help them take control of their lives. One of the hardest things for kids to understand is that their current situation isn’t going to be their only reality in life. This is challenging for an adult to understand, but for a preteen with only a few years of life experience, moving into a shelter for even a few months can feel like forever.

We strive to give youth a safe place to live while providing resources, counseling and – most of all – hope. This is why it is so moving to see someone who has stayed in our shelters sharing their story with us and giving back to youth shelters across the country. Noah Ehlert is doing just that.

When he was only 11 years old, Noah found himself in Family Resources’ SafePlace2B youth shelter in St. Petersburg, Florida. This was not the path he had hoped his life would take and could not see a way out at the time. He credits the lessons he learned during his stay at the shelter, coupled with the gift of a bike for saving his life. Today, he is biking across the country, starting in California and ending at the very shelter he found himself at so many years ago. Get to know Noah and how he is connecting with kids and teens across the country.

A Boy, a Shelter, and a Bike

If you ask Noah Ehlert about his childhood, he will say that he didn’t feel wanted, loved or accepted growing up. He didn’t know his father and his mother had him when she was only 15 years old. She struggled with addiction, a contributing factor that lead to that fateful evening where things came to a boiling point between Noah, her and her then-boyfriend. The police intervened and took Noah to the youth shelter. Even when Noah moved back in with his mom, and they moved to Wisconsin, their lives were still rough.

When Noah was 13, the parents of a friend gave him a three-speed Schwinn bike. This bike would (literally) put him on a new path in life. Every day he could ride his bike to clear his head and escape his home life. It gave him something to look forward to and a healthy outlet for his emotions. As soon as he was old enough, Noah entered racing competitions, using his desire to escape his home as his motivation to pedal harder and win. He eventually moved in with his parents, managed to stay in the same school for a full year, worked to support himself with a job and even garnered local sponsors to support his bike repairs and maintenance for competitions.

After high school, Noah moved to New York to pursue a career in film and photography. After 12 years in the film industry, he met his wife, and they have worked together since. He lives with her in Connecticut with his three kids, ages six, three and one.

About the Discover Your Path Tour

Earlier this year, Noah decided to get back on his bike, this time to support the people who helped him through one of the darkest periods of his life. On February 1, 2020, he started the Discover Your Path Tour, a 3,000-mile journey from San Diego to our Family Resources shelter in St. Petersburg. He will be stopping at youth shelters along the way, supporting the staff who work there and sharing his story of hope with the residents who need these services. Noah wants to meet with at-risk youth, look them in the eye, and tell them this is merely a short moment in a very long life. That they, themselves are in charge of the life they want to live and the adventurous paths they could take. They just need to find a positive outlet to help get them through.

Not only is Noah Ehlert biking across the country, a dream of Noah’s since he was a teen, but he is also creating a documentary of the entire process. He is capturing footage of the organizations that he is visiting and the people he meets along the way. We are honored that he has chosen to help us and have offered our assistance where we can to make this bike ride possible.

As Noah continues to bike across the country, we are tracking his progress. He has visited Arizona Helping Hands in Scottsdale and has received news coverage in Tampa Bay and in his home state of Connecticut. He regularly posts updates on Facebook and videos of where he is and what he is doing. Right not you can follow him for some outstanding footage of the American West.

Below is a map of his planned route.

Noah is expected to arrive at our SafePlace2Be shelter on March 26, 2020. His arrival coincides with the 50th anniversary of Family Resources as we work to support the youth and families in our area for 50 more years to come.

We hope you can join us to celebrate Noah Ehlert and Family Resources. We also encourage you to follow his Discover Your Path Tour on Facebook and offer support when you can. Noah provides inspiration to youth who currently live in our shelters but also to our staff and volunteers who want nothing but the best for the kids they work with.