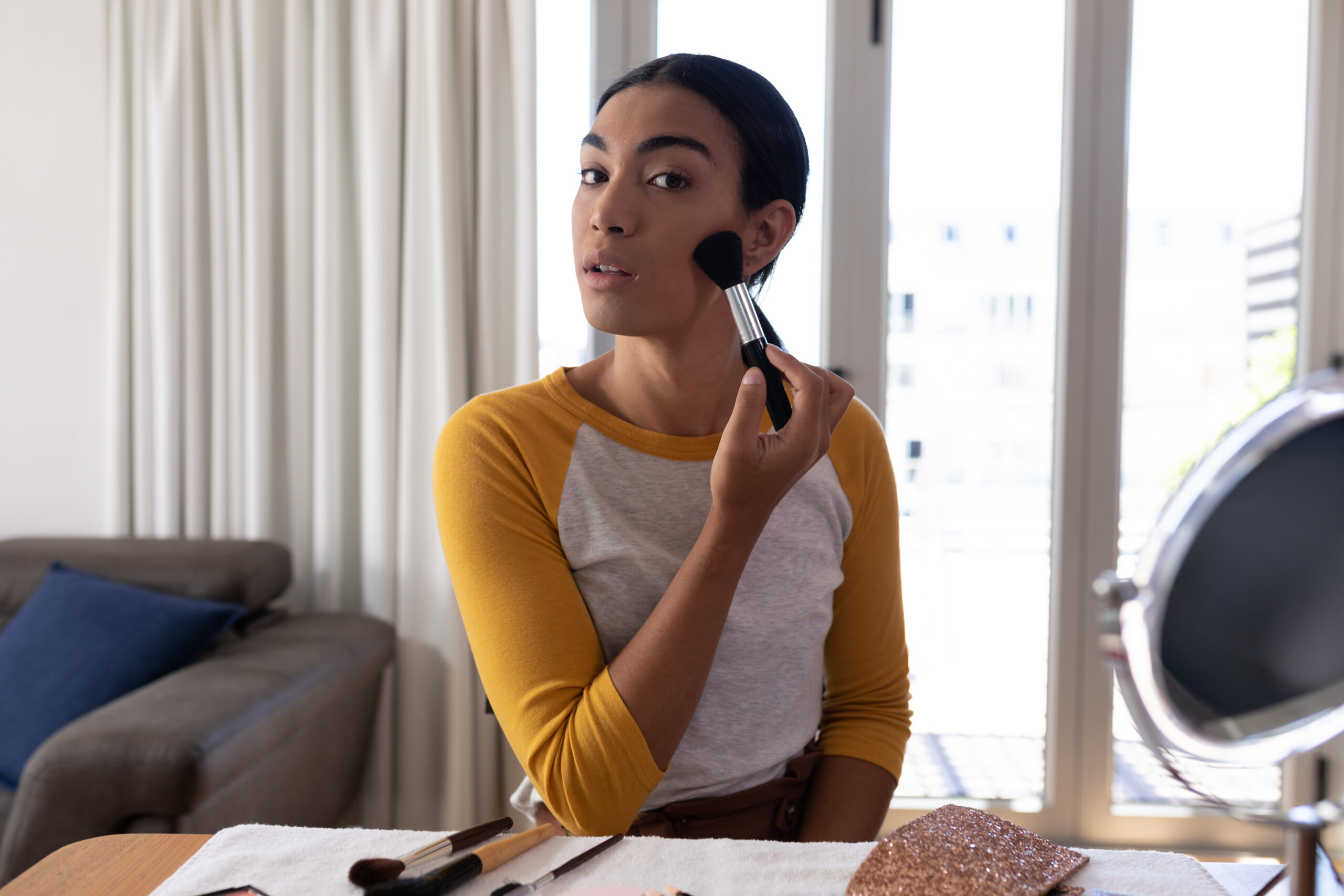 Every generation brings societal change and Gen Z is no different. Individuals born between 1997 and 2012 are starting to come of age and enter the workforce. Even before they reached their early twenties, this generation was vocal about its beliefs and values.

But what does Gen Z stand for? What do they value – and how can other generations approach them? Let’s look at how the next generation views gender and what it means for gender-fluid people of all ages.

What is the Gender Binary?

One of the best ways to begin discussions about gender is to start with definitions. Even well-meaning people can confuse gender-related terms and can potentially say something incorrect or harmful without meaning to. Throughout this article, here is how we define the terms we use:

To get a better idea of how people approach the gender binary, turn to the Washington Post. Their video team created a segment that looks into how people define gender, the differences between gender and sexuality, and what the gender binary means for different people.

The goal of this article is to look at the gender binary and consider how Gen Z views it – and how these beliefs will shape our society in the coming years.

The past few decades have significantly changed how people view gender and sexuality. In 2020, the 11th annual American Values Survey found 70% of Americans support the right of same-sex couples to wed – an all-time high – and 83% support protecting members of the LGBTQ+ community from discrimination.

This mostly has to do with sexuality, but what about gender? While the concept of gender fluidity has taken more time to reach mainstream consciousness, the next generation has the potential to bring it to the forefront of our society. Gen Z is more accepting of non-binary individuals while and its members expect organizations to step up their inclusivity efforts.

According to a May report by Pew Research, members of Gen Z are the generation that is most likely to know someone who uses gender-neutral pronouns. While 35% of Gen Zers know someone who uses “they/them” pronouns or something similar, only 25% of Millennials, 16% of Gen Xers, and 12% of Boomers said the same. Furthermore, 59% of Gen Zers believe online forms that ask about gender should have gender-neutral options available.

Interestingly, the survey also touches on our need for greater acceptance and work to include people who identify as gender-neutral or gender fluid. Half of Gen Zers and Millennials think society is not accepting enough of these individuals.

These numbers are likely to grow. According to a 2021 poll by Gallup, 1.8% of Gen Zers identify as transgender, the highest percentage of all living generations. By comparison, 1.2% of Millennials and 0.2% of both Gen Xers and Baby Boomers identify as transgender. Gallup forecasts that the percentage of transgender and gender-fluid individuals are likely to keep increasing with each passing generation.

Organizations Need to Catch Up With Societal Change

As our views about gender continue to change, organizations need to adapt and consider the needs of their non-binary community members. Organizations, governing bodies, and non-profits all play a role in whether society embraces the gender spectrum or reinforces the gender binary.

Some people are working to help corporations catch up to the expectations of Gen Z’s gender beliefs. Lisa Kenney, CEO of Reimagine Gender, a nonprofit focused on helping corporations address evolving understandings of gender, often gets asked questions about gender-neutral bathrooms or inclusive forms. However, she says changing how companies view gender needs to go deeper than that. For example, in the product development phase, Kenney challenges companies to ask three questions:

Kenney takes an economic approach to get the attention of companies. With her process, she can help businesses become more inclusive while also creating gender-neutral products (and a better shopping experience) for customers.

The Gender Spectrum and You: What Can You Do?

One blog post can’t fully explain the gender spectrum and what it means to identify as non-binary. One of the best things you can do to support your gender-fluid friends, peers, and coworkers is to keep learning about them and supporting them.

Most of the time, people who identify as gender-fluid simply want to be respected and heard. Use these media guides to understand what it means to be an ally.

There are books available (both in fiction and non-fiction) that cover the non-binary experience. To start, pick up Delusions of Gender by Cordelia Fine and How to They/Them: A Visual Guide to Nonbinary Pronouns and the World of Gender Fluidity by Stuart Getty and Illustrated by Brooke Thyng.

Is there anything more Gen Z than watching YouTube videos? The team at Bustle curated 10 Non-Binary YouTube channels. Get to know the people who identify as non-binary and follow their lives through these videos.

If you don’t have time to curl up with a book, turn to a few podcasts that discuss gender and connect with audiences over the gender spectrum.

Gender Reveal is a great place to start. Their first season covers topics related to Gender 101 and there are more than 90 episodes to listen to. This podcast amplifies the stories of transgender and non-binary individuals to add emotional connections to the facts about gender.

Gender Stories is another podcast to turn to. Everybody has a relationship with gender, what’s yours? This podcast brings in people from different backgrounds to talk about their gender experiences.

Support the Next Generation

Gen Z is proud of who they are and what they have accomplished – even when many individuals are still younger than 20. This generation holds a strong system of beliefs and is willing to advocate for them.

If you are part of an older generation than this one, you can either try to get in the way of progress, or you can support Gen Z as they grow up. The next generation is strong, but they still need your help if our society is going to give up the gender binary and traditional gender roles once and for all.