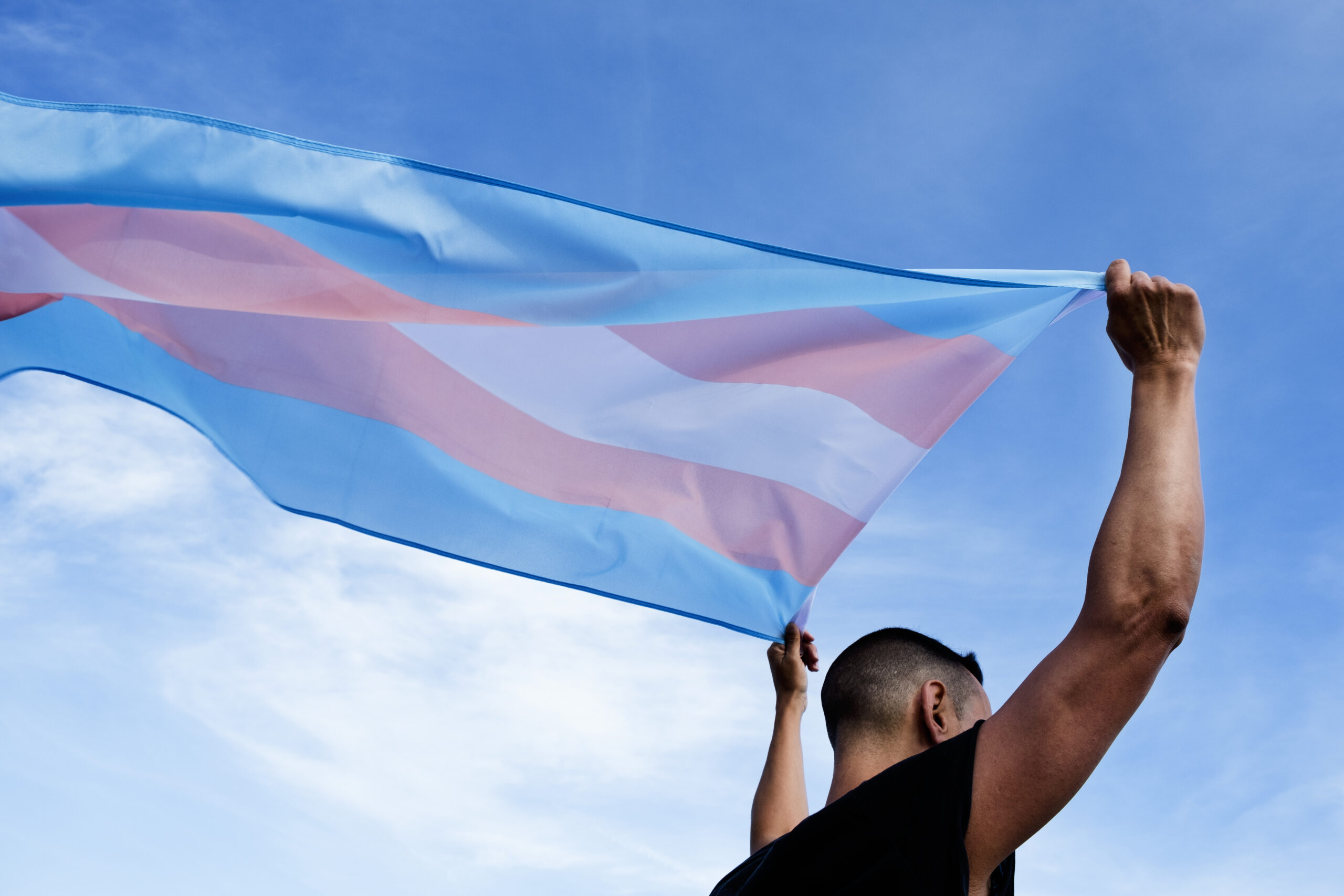 Throughout the year, we set aside time to celebrate the achievements of the LGBTQ+ community and promote safe, thriving communities filled with acceptance and representation. The city of St. Petersburg has one of the best Pride parades in the nation (even if this year’s events were canceled because of COVID-19) and October features a flurry of social media posts and events for Coming Out Day.

November also has a monumental month for the LGBTQ+ community and its allies: the Transgender Day of Remembrance. You won’t see parties or restaurant specials created for this day, but the message is incredibly important. It is a day that brings light to transgender individuals who have been killed for who they are. Learn how you can honor members of the transgender community and fight to ensure your friends, family, and neighbors feel safe and respected.

The History of Transgender Day of Remembrance

Transgender Day of Remember started in 1998 by Gwendolyn Ann Smith, a trans writer and activist. Smith was on an AOL forum discussing the murder of a Boston-based transgender woman named Rita Hester. The people she was talking to compared her murder to recent other murders of members of the transgender community – hate crimes that often go unsolved. From these conversations, Smith took action. She created the Remembering Our Dead web project, which memorialized transgender people who have been killed. A year later, the cities of Boston and San Francisco held the first Transgender Day of Remembrance. Today, TDOR is honored in more than 185 cities in 20 countries.

Transgender Day of Remembrance falls on November 20 each year. It typically is at the end of Trans Awareness Week; however, in 2019 the city of San Francisco voted to expand the week into Transgender Awareness Month. There are events, discussions, and memorials throughout November.

“Through that visibility, we’ve gained acceptance, we’ve gained understanding, we’ve gained rights,” Smith said in an interview with Vogue. “Seeing other trans people who are holding office today, seeing trans people on our television screens, in Pose or in Sense8, are things that we didn’t even fathom could be possible—and here we are. That’s incredible.”

While the Remembering Our Dead web project has retired to the internet archives, other organizations have stepped up to honor and remember transgender individuals who were murdered. The site TDOR.info lists the names of victims by year, including where they are from, the day they were killed, and how they died. The sheer length of the list speaks volumes about the number of transgender people who are targeted each year.

Violence Against the Transgender Community is Still High

While trans acceptance, visibility, and support have increased publicly over the past decade, violence against transgender individuals is still high.

By mid-July 2020, at least 20 gender non-conforming people had been killed in the United States, according to the Human Rights Campaign (HRC). This was a spike in deaths that was the highest seen since 2013. Black trans women, in particular, are most vulnerable.

The HRC has carefully documented attacks on the transgender community in an effort to bring to light the levels of violence and discrimination they face. For example, of the 25 transgender Americans killed in 2019, 91% were black women and 81% were under the age of 30.

There are some important demographic metrics to consider in the HRC data. For example, 58% of transgender murders occurred in the South, where only 35% of the population of the United States lives. Additionally, Florida paved the way with the most instances of anti-trans violence from 2013-2019 with 16 deaths, tying with Texas and leading Louisiana, California, and Ohio.

Violence against the transgender community isn’t just an American problem, it’s a Florida problem. A Pinellas problem. A problem within your neighborhood or on your street.

St. Petersburg is one of the cities that honors Transgender Day of Remembrance each year. Despite the pandemic, local organizations are moving forward with plans to hold vigils, virtual events, and discussions to help us remember the names of those killed this year.

To learn about upcoming events, you can like the St. Petersburg Transgender Day of Remembrance community on Facebook. This is an active group that frequently posts about trans deaths and engages followers throughout the year on this important issue.

Watermark, St. Petersburg’s LGBTQ-focused magazine, covered the Transgender Day of Remembrance in 2019 at the Welcome Center by Metro Health. The Welcome Center keeps its calendar updated with events and is sure to add any TDOR activities that you need to know about.

If you don’t live in the St. Petersburg area, Equality Florida created a blog post for events in 2019 and is likely to update them for 2020. The post breaks down events by county, so you can find one near you. For example, ALSO Youth in Sarasota hosted an evening event for TDOR last year, making them a good source for information this year.

TDOR is an important day for the transgender community, but your respect and care for these individuals shouldn’t end in November. Continue to advocate for trans protections in your area and speak out against hate crimes against gender non-conforming people. The trans community needs allies to keep their message in the spotlight and to advocate for their care.

At Family Resources, we help youth from all backgrounds, regardless of their race, gender, and sexual orientation. Too often, we welcome members of the LGBTQ+ community into our SafePlace2B youth shelters who have been kicked out of their homes or run away because they fear for their safety. We offer a safe place to stay when they have nowhere to turn to, but still wish they had love and respect from their families so they could stay home.

As a community, we can stamp out hate and protect our transgender neighbors. We can make sure that no one is ever killed because of who they are.